The NC Drama Department maintains the philosophy that drama is an activity that encompasses the whole school. There is a place for everyone, and it is the task of the directors to find that place and to allow students to let their lights shine!

Information about current productions, including dates and ticket purchases, can be accessed by checking the school calendar on this website.

Fall productions have varied over the years from simple one act plays to straight shows to short musicals. The first fall production was Flowers for Algernon (Fall 1971) and was followed by off-and-on years of other straight shows like The Curious Savage, Harvey, The Odd Couple, and Clue. In 2001, You’re a Good Man, Charlie Brown was the first of a series of 18 musicals which ran in November or December, and which complemented the spring musical productions in the sense of finding and developing talent.

Spring productions used to be straight plays (Tom Jones 1970, Up the Down Staircase 1971), but moved to simple musicals in the spring of 1972 with the production of The Fantasticks. Since then spring shows were performed on the old stage/basketball court on Troy Hill, and eventually on both sides of the new basketball court there. Other venues for the spring shows included the HJ Heinz Auditorium, Scotus Hall at Mt. Alvernia, and St. Benedict’s Hall. The new state of the art theater in Cranberry provides even more opportunities for students to showcase their talents, both on and off the stage. Recognized with various nominations and tributes by both the Gene Kelly Awards and the Mancini Awards, the spring musical continues to reflect the fact that North Catholic students have talent to share no matter where they perform.

The idea of presenting one act plays was initiated by a student, who asked the directors if they would consider sponsoring some dramatic productions that did not involve singing or dancing, but that would still give students an opportunity to perform on stage. In an effort to keep matters simple, students from the Class of 1999 agreed to direct and produce the plays with adults acting only as moderators and chaperones; thus the idea of one act plays at North, performed as early as 1972, was reborn.  Some of the plays have been classics (The Diary of Adam and Eve, Mark Twain, 2001); some have been original student works (The Murder of a Billionaire, Megan Minnaugh, 2002). And some of the early productions have gone on to competition in the PHSSL drama festival, where they won awards for best actor, best actress, and best show!

The stage crew is responsible for the construction and decoration of the scenes that are used in many of the productions.  Students who wish to be a part of set construction are welcome to help as much or as little as their schedule permits and are not required to be at every build.  Participating members learn the basics of working with tools, construction skills, and how to create theatrical scenery and props. In addition, stage and tech crews assist the cast during musical rehearsals and performances.  Stage crew may set and strike scenery and props from the stage, run spotlights, open and close curtains, or run lights and sound for the show.  Both the Gene Kelly Awards program and the Mancini Awards program have recognized the technical skills of NC students by presenting them with several nominations and awards.

The pit orchestra is an essential part of every musical production. It varies in size depending on the show being produced, but it has traditionally consisted of students and staff who are often joined by alumni and friends of the school. The student orchestra has been nominated for and won several Gene Kelly Awards, as well as receiving nominations for Mancini Awards. 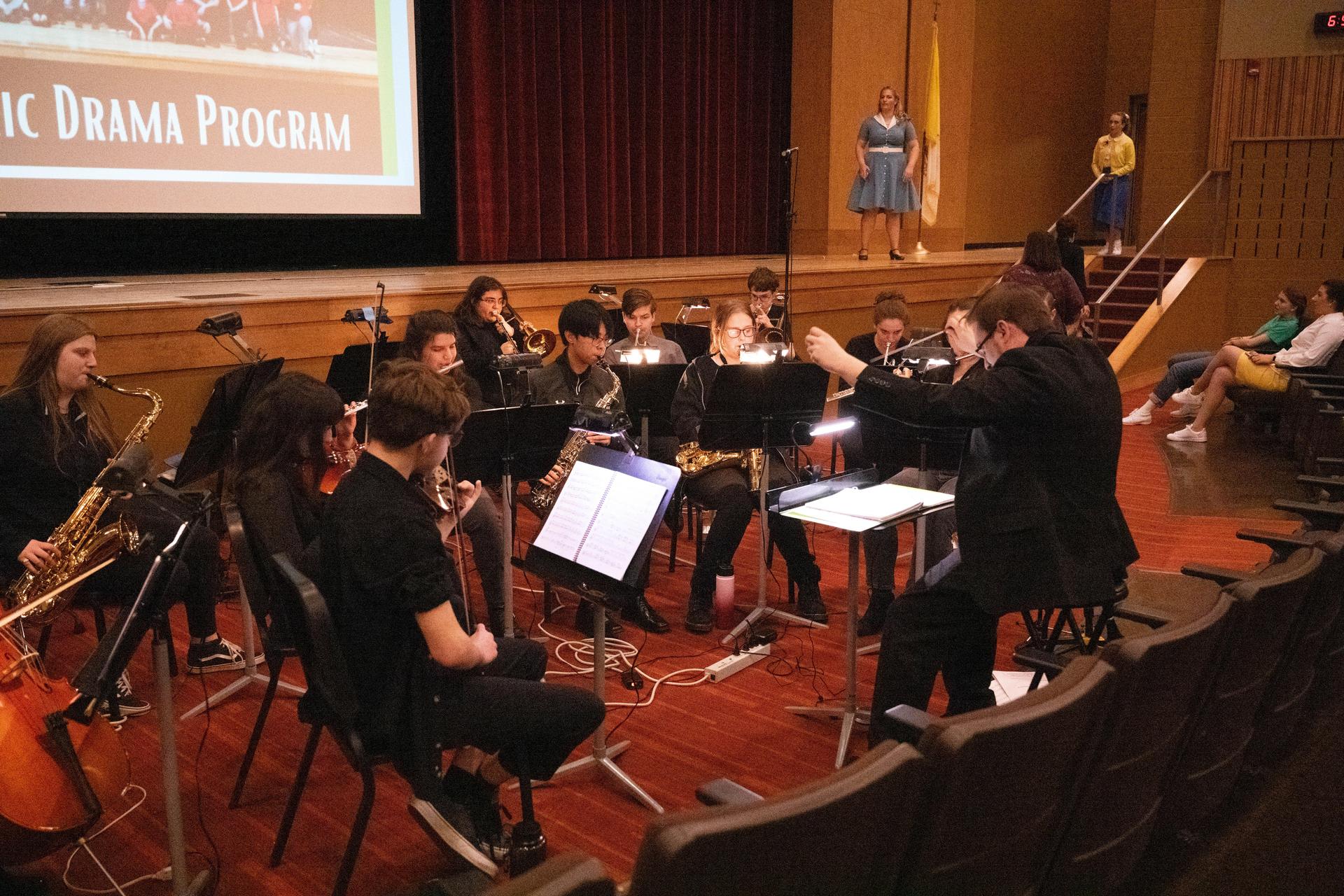 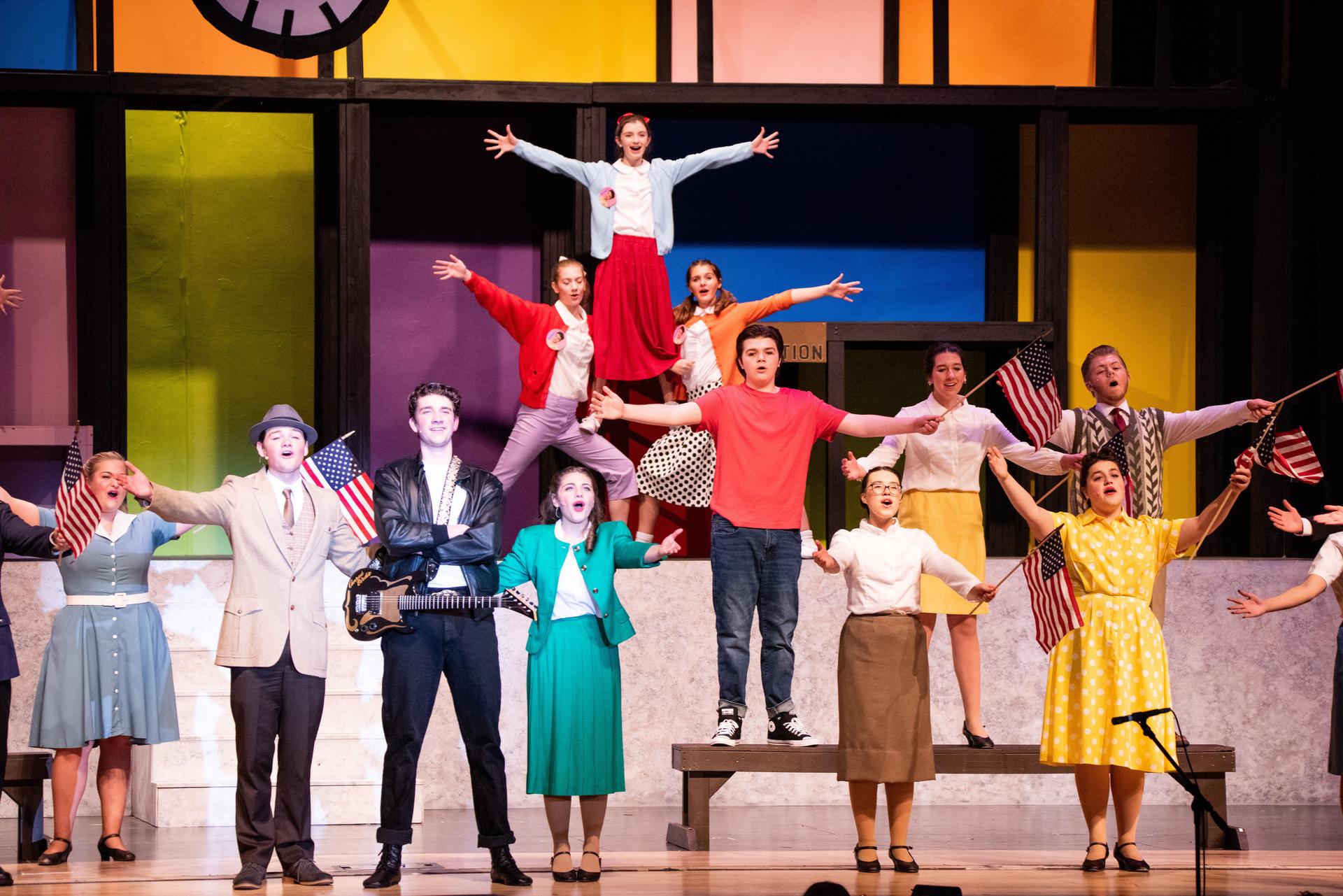 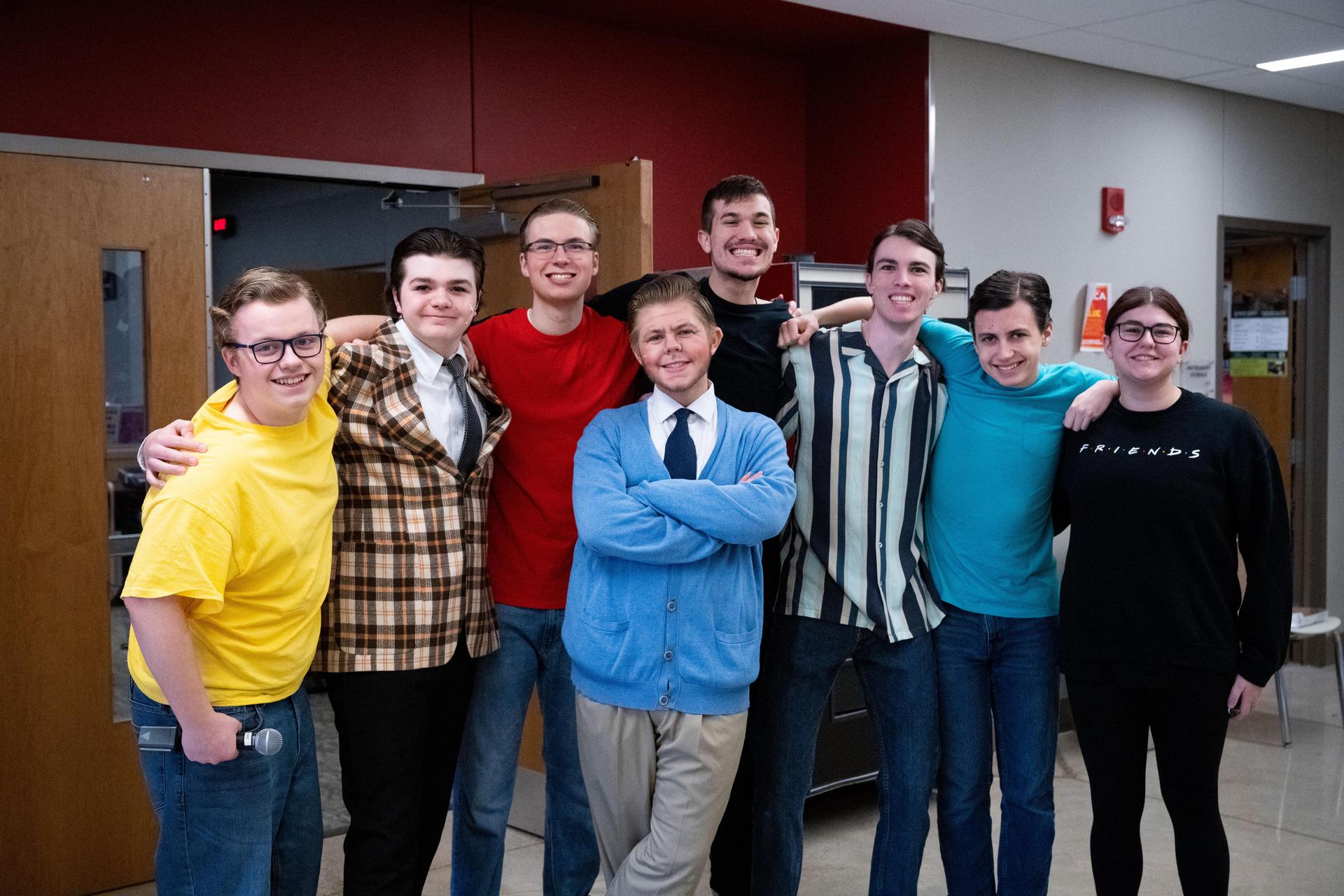 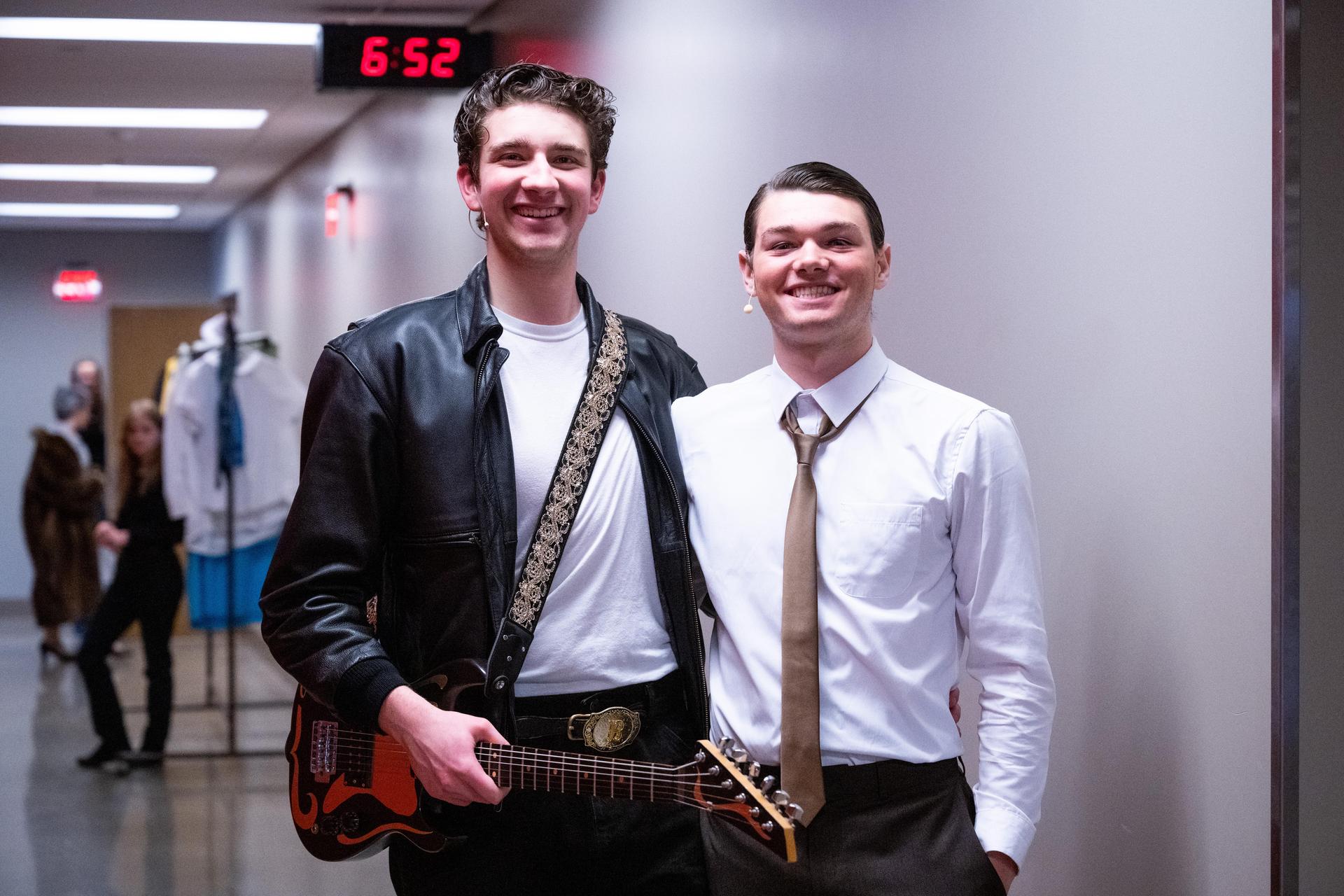 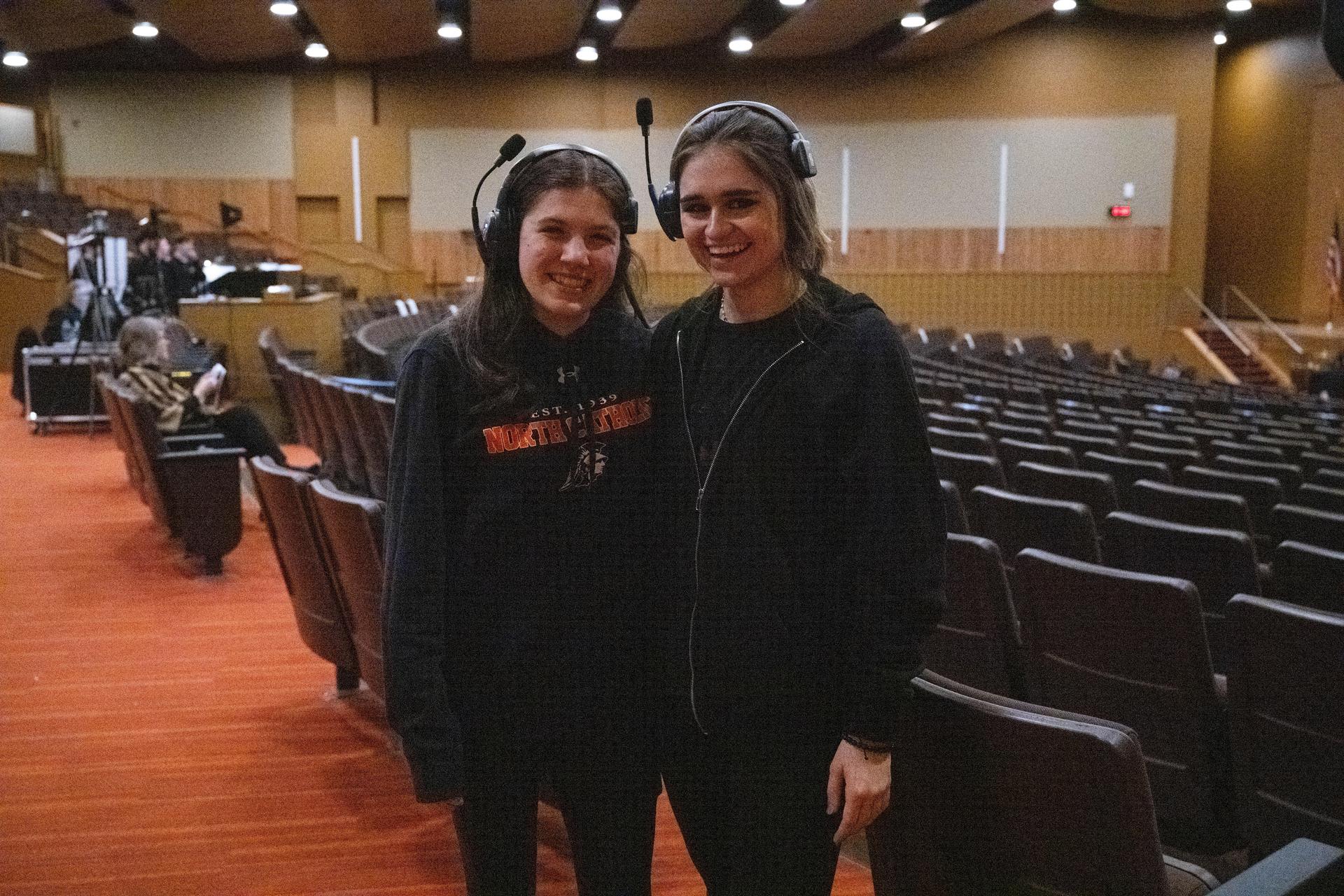 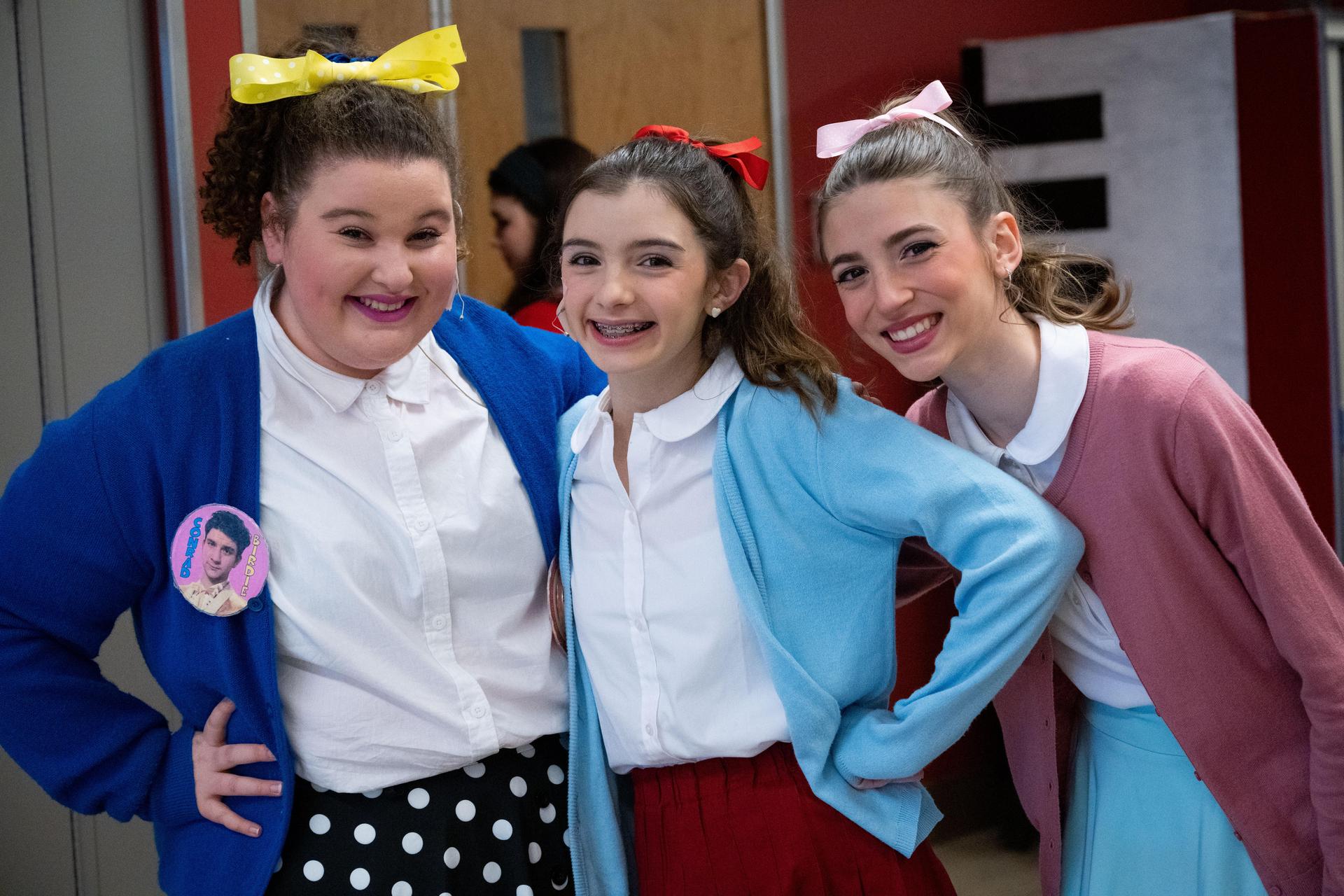 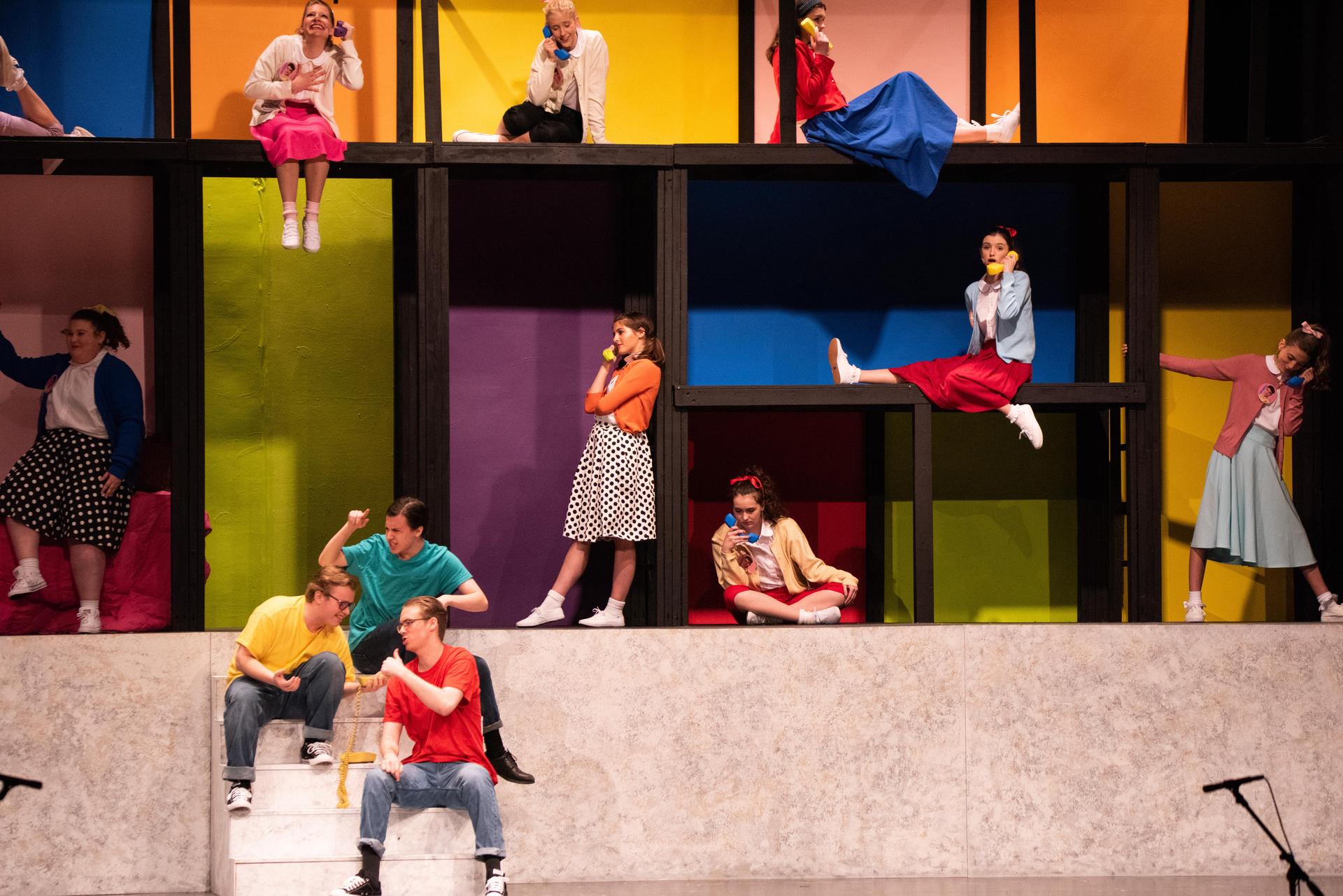 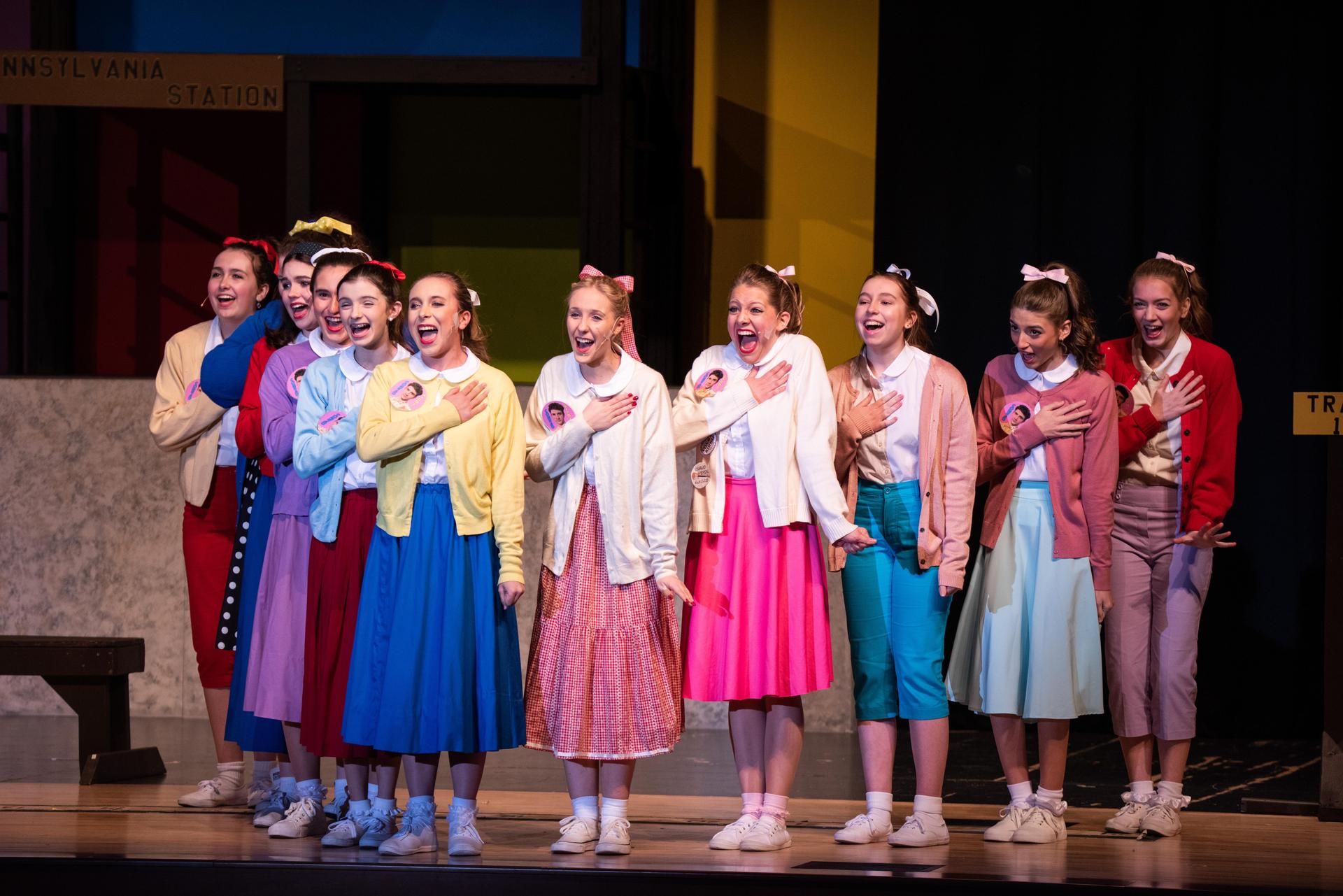 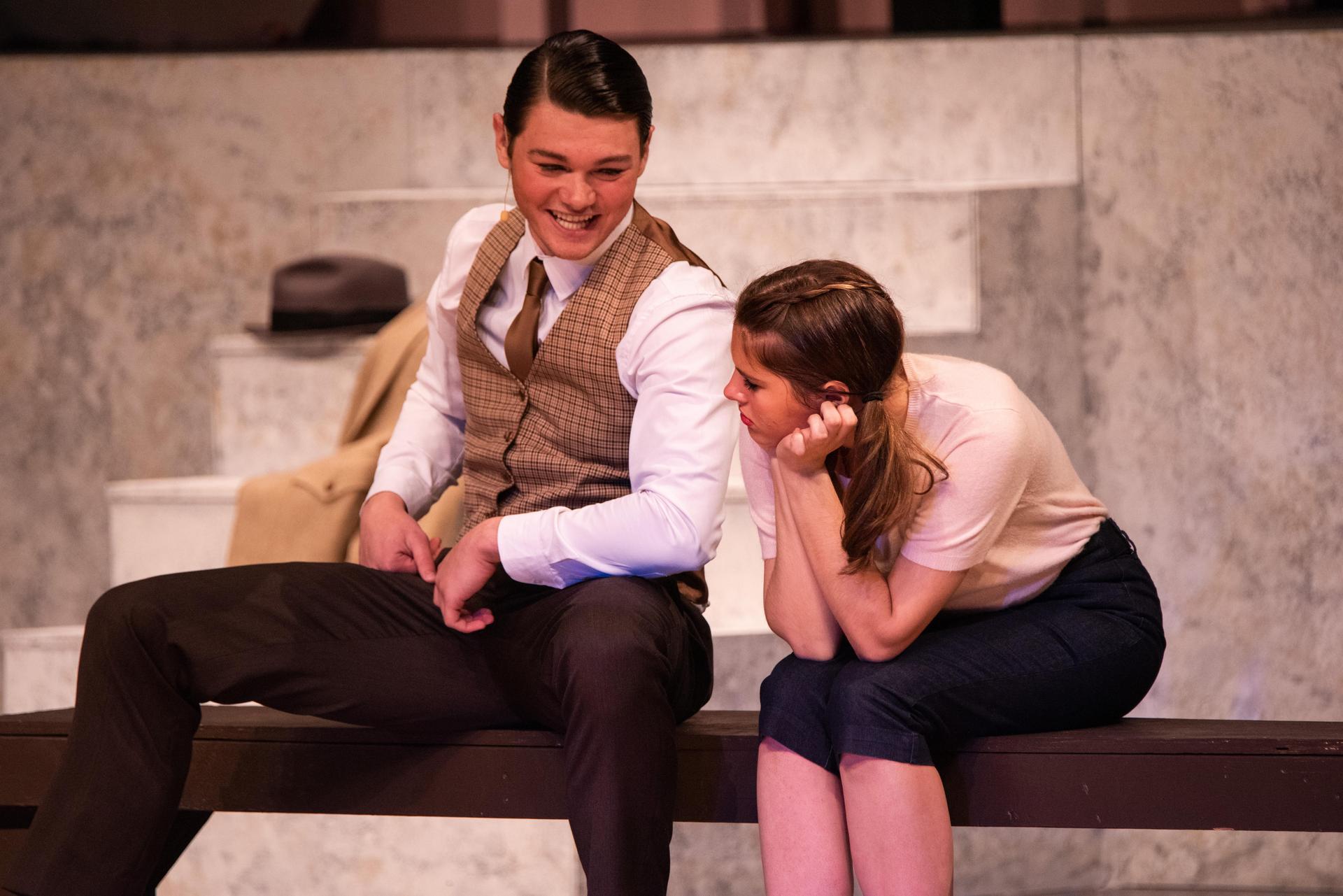